As part of the international Axis association, Axis NZ echoes the atmosphere of its Tokyo headquarters, a relaxed and welcoming dojo where everyone is welcome to train at their own pace, in a friendly environment focused on personal development and good sportsmanship.

Axis New Zealand also aims to improve Brazilian Jiu Jitsu throughout the South Island and New Zealand by inviting internationally ranked Black Belts from Australia, Japan, Brazil and The United States to hold seminars at Axis NZ headquarters in Christchurch. Training excursions to Axis HQ in Tokyo are also made yearly, for those students that want to experience Axis’ unique style of BJJ first hand under Axis founder Takamasa Watanabe in Japan.

Axis Jiu Jitsu has now spread throughout the world with dozens of schools in Japan and well established branches in Australia, the U.K, Korea and Canada – with over 1,000 members worldwide.

Axis strives to maintain a high level of technique and camaraderie at all its clubs throughout the world, and is internationally known for its high standards of instruction and technicality.

Axis BJJ HQ is located at 462 Tuam Street, Christchurch and has 2 satellite clubs operating out of Kaiapoi and Rolleston to serve the North and South Canterbury communities. 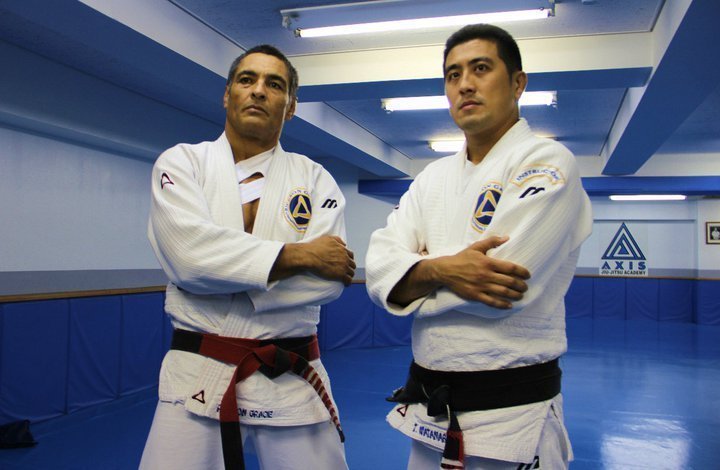 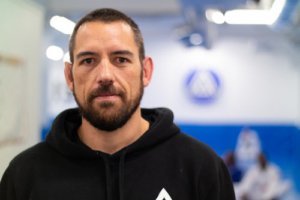 Heydan is the head instructor at Axis BJJ New Zealand and earned his Black Belt under Rickson Gracie 4th degree Black Belt and jiu jitsu pioneer Takamasa Watanabe. Having practiced a variety of martial arts over the years including Judo and other grappling arts, Heydan now focuses on Brazilian Jiu Jitsu. Heydan makes many trips to our Tokyo headquarters in Japan to hone his skills.

Heydan is a Black Belt and takes our Kids Bullysafe, Fundamentals, All Levels and No-Gi Classes. 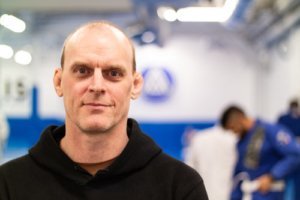 Trevor has been teaching for over a decade. With a background in personal training and martial arts instruction, he has also trained in Brazil and Japan. Trevor began training Morganti Jiu Jitsu (where he first met Heydan), and after some time Heydan and Trevor formed a partnership to create Axis Jiu Jitsu New Zealand.

Trevor is a Brown Belt and takes our Kids Bullysafe, All Levels and Fundamentals classes. 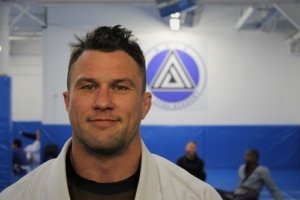 Cam is an experienced jiu jitsu competitor. After 13 years of training and competing, Cam enjoys the problem solving aspect of jiu jitsu and has a well versed understanding of both fundamentals and advanced techniques. Cam favors a heavy top passing game with lapel chokes and guillotine submissions.

Cam is a Black Belt, takes our Advanced BJJ class and is available for Private Lessons. 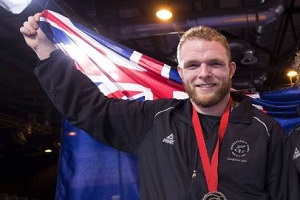 Sam is a wrestling expert who brings his elite skills to the table as our No-Gi coach. Sam is a Commonwealth Games bronze medalist and he also took out the Oceania Championships in Tahiti. Sam’s advanced knowledge of both wrestling and jiu jitsu offer a unique and valuable learning experience.

Sam is a Black Belt and takes our Monday No-Gi class. 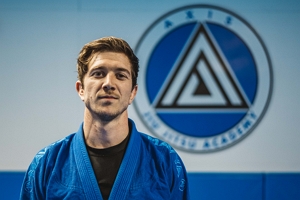 A regular competitor on the NZ circuit, Ben’s technical style is perfect for competitors and those with a preference for submission based jiu jitsu in gi and no gi. Ben favors an aggressive toreando pass and chokes from the back.

Ben is a Brown Belt, takes our Competition BJJ and All Levels BJJ classes and is also available for Private Lessons. Read more about Ben here. 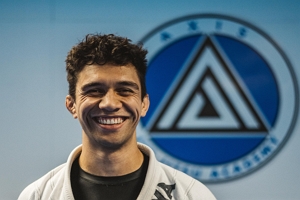 Competitor and Brown Belt. Ezra has been training for 4+ years. His favourite submission is a choke and he enjoys the technical aspect of jiu-jitsu and the connections made when training. 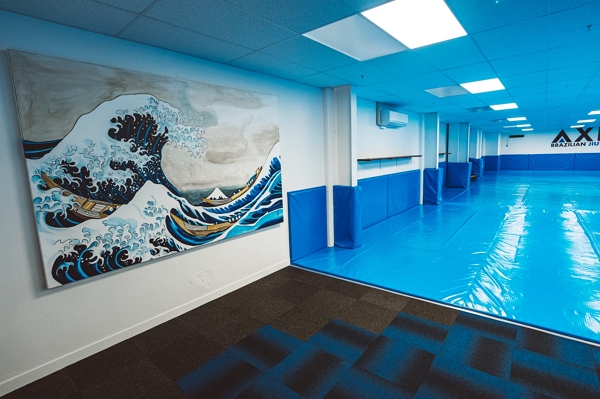 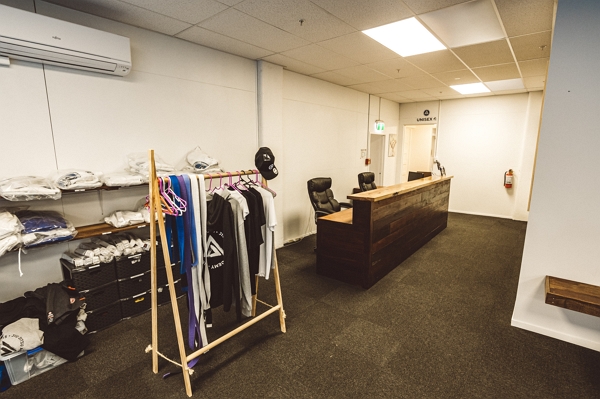 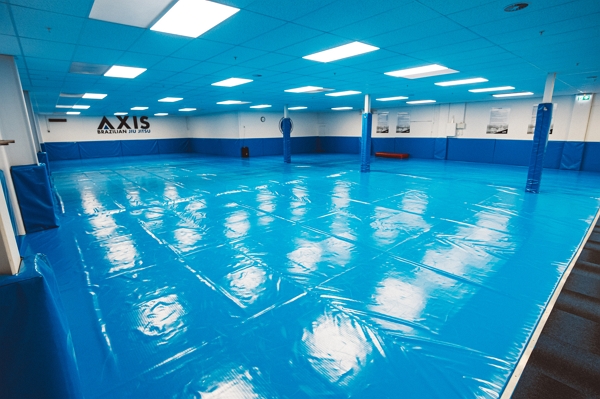 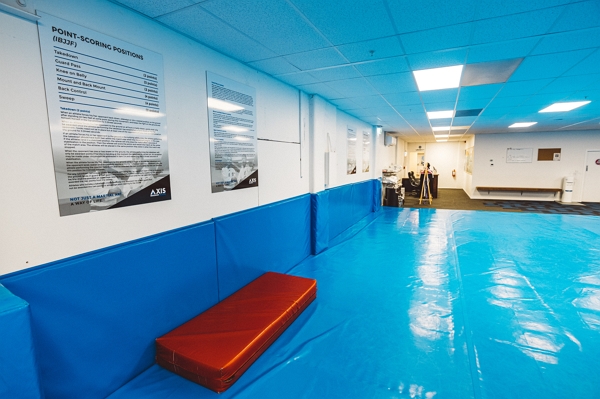 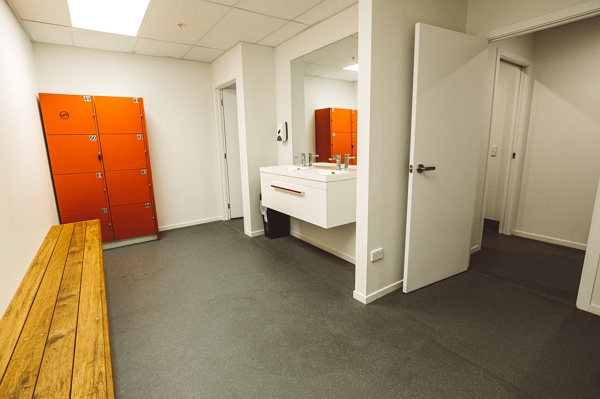 “Fantastic environment with a great team! Always large numbers of training partners on the mat at all levels, at all locations. Recommend anyone interested in Brazilian Jiu Jitsu to go check it out 🤙🏽” – Phil

“New to Jiu Jitsu, was nervous about joining up but have found these guys really friendly and welcoming. Strong emphasis on looking after one another on the mat to avoid injuries. Highly recommend.” – Nick

“Since joining, every aspect of life has improved for me. Outstanding wealth of knowledge at each and every students disposal… can’t rate Axis highly enough.” – Dermot

“Axis provides a state of the art facility, with impeccable professionalism and a positive environment for training jiu jitsu at all levels.” – Michael
“Great traveler-friendly gym. Fantastic coaches and super nice rolls with the guys. Everyone was helpful and welcoming, look no further!” – Fernando
“Best BJJ gym in all of Christchurch. Fun and energetic team, excellent instructors.” – Hisashi
“Started 3 months ago, new to BJJ and loving Axis. The instructors are very helpful and the community is encouraging, welcoming and willing to pass on knowledge and techniques. Great atmosphere with plenty of teammates to roll with” – Chris
“Friendly and supportive environment. Love the women’s class, Luna is a total inspiration with the patience of a saint – 5 stars isn’t enough! Highly recommend.” – Laura
PreviousNext

What are you waiting for?

Come down and try it for yourself, you won’t regret it!