Who We Are: Tane Clement

Not Just a Martial Art, a Way of Life

I’ve been doing martial arts since I was 14 and have tried almost all the most common styles (Japanese jiu jitsu, karate, boxing, MMA, Wrestling, Judo) and there was always something wrong (teaches ineffective techniques, requires getting punched in the head, not fun rule-sets etc.) I had competed against BJJ guys many times throughout the years and was always impressed by how effective they were even if we were competing in a ruleset that disadvantaged them. After trying everything else and it not quite clicking, I stumbled onto Axis. At my first session, after getting absolutely wrecked by the high grades, I was hooked. I wanted to be as good as those guys. The biggest problem I have with jiu jitsu is also one of the reasons why I enjoy it. Due to having a ridiculously high skill ceiling, there is almost a direct correlation between frequency of training and rate of progress. This means optimal training volume is right at maximum recoverable capacity. This requires the use of some real brainpower to optimise recovery. This in itself is pretty fun as it encourages a form of quasi-experimentation into your unique “optimal” recovery. Personally, stretching, weightlifting and a complete day of rest a week are what I’ve found to help most.

The desire to improve keeps me coming back. Jiu Jitsu is like the ultimate strategic game. Everything is just options. If I move this way, these are the options my opponent has. By developing a deeper and deeper understanding of the available options, you’re able to defeat almost anyone if you’re crafty enough. If they’re stronger than you, move around their levers. If they’re faster/bendier than you, use positions which allow maximum application of pressure. If they’re fitter than you, make them wear your weight until they slow down to your pace. If someone is better than you, there’s always a way to win, you’ve just got to use your brain and do the work.

It’s the only sport I’ve ever seen that doesn’t have an optimal build. No matter what size/shape you’re there’s someone out there who is a beast with the exact same build. The only difference is they started jiu jitsu sooner. 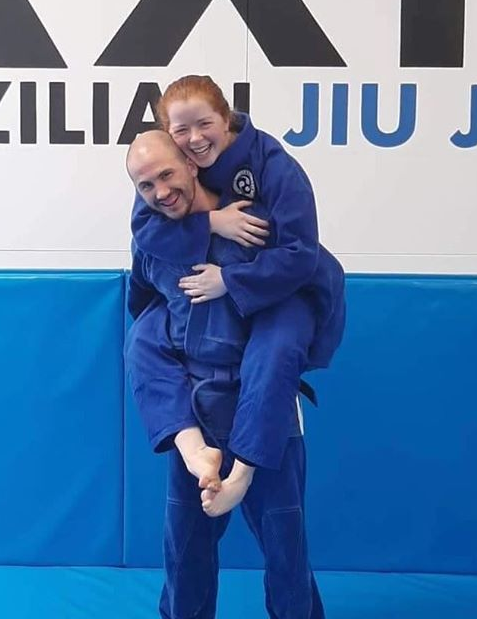 What are you waiting for?

Come down and try it for yourself, you won’t regret it!

“Fantastic environment with a great team! Always large numbers of training partners on the mat at all levels, at all locations. Recommend anyone interested in Brazilian Jiu Jitsu to go check it out 🤙🏽” – Phil

“New to CHCH, new to Jiu Jitsu was nervous about joining up but have found these guys really freindly and welcoming. Strong emphasis on looking after one another on the mat to avoid injuries. It’s a great workout like no other and learning some good skills as I go. Highly recommend.” – Nick

“Since joining, every aspect of life has improved for me. Outstanding wealth of knowledge at each and every students disposal… can’t rate Axis highly enough.” – Dermot

“I am a slow learner and one of the weakest people there but I still enjoy training regularly because everyone is encouraging and helpful to a point where they even convinced me to compete a couple times. I may come and go but I will always pop in to Axis whenever I can, train jiu jitsu wherever I go and I will always come back because Axis is my jiu jitsu home, my family.” – Qana

“Axis provides a state of the art facility, with impeccable professionalism and a positive environment for training jiu jitsu at all levels.” – Michael
“Great traveler-friendly gym. Fantastic coaches and super nice rolls with the guys. Everyone was helpful and welcoming, look no further!” – Fernando
“Best BJJ gym in all of Christchurch. Fun and energetic team, excellent instructors.” – Hisashi
“Started 3 months ago, new to BJJ and loving Axis. The instructors are very helpful and the community is encouraging, welcoming and willing to pass on knowledge and techniques. Great atmosphere with plenty of teammates to roll with” – Chris
“Friendly and supportive environment. Love the women’s class, Luna is a total inspiration with the patience of a saint – 5 stars isn’t enough! Highly recommend.” – Laura
PreviousNext 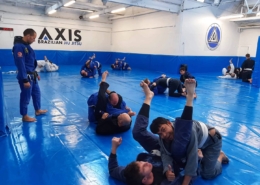 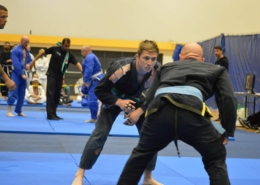 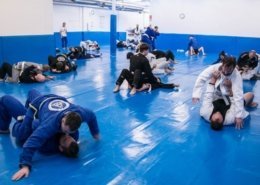